Thank you for your continued support as we progress through the phases of construction!!

These scholars will commit to meeting specified criteria set forth by the REACH Program of GA during their 8th grade, high school, and post-secondary careers. 9The students can earn $10,000-$64,000 toward post-secondary education. To learn more about the REACH program go to www.REACHGA.org 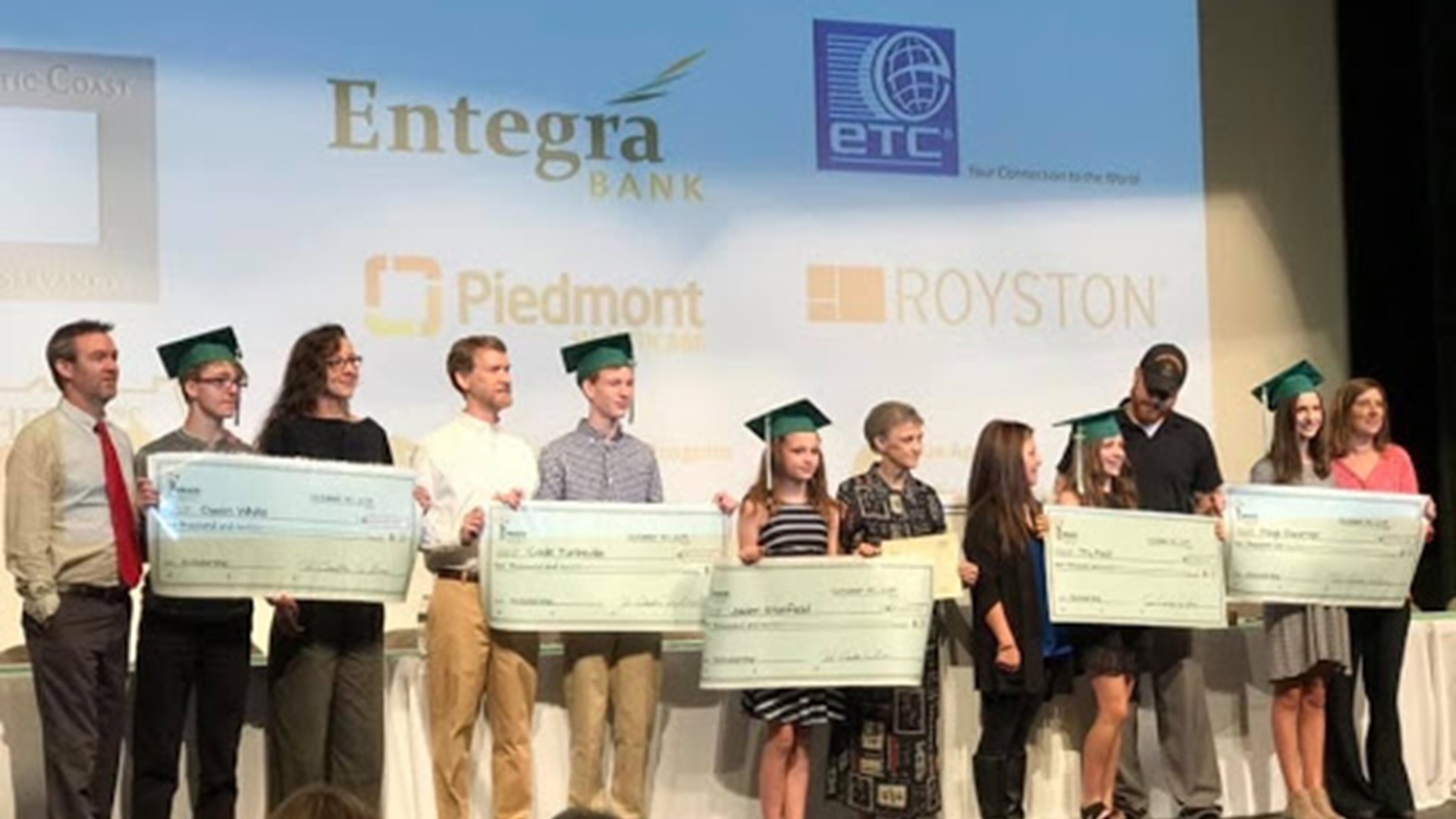 Teacher of the Month

Our Teacher of the Month for January is Mrs. Rosa Rodriguez. Mrs. Rodriguez is a 16 year teaching veteran who is in her 2nd year here in Pickens County Schools. She teaches Spanish I and World Languages in our Connections Department. She holds degrees from Pontifical Catholic University of Puerto Rico (Associate), the University of Maryland (Bachelor’s), and Bowie State University (Master’s). She has been married to her husband Frank, who served in the United States Navy, for almost 29 years. They have two boys. Kevin and Kris who are both currently serving in the Navy. Mrs. Rodríguez was born and raised in Puerto Rico and has lived and worked in New York, San Diego, Virginia, Japan, and Italy. In her spare time, Mrs. Rodriguez enjoys traveling, going to the movies, target shooting, reading, watching TV, surfing the Internet, and spending time with her family, friends, and her two dogs and two cats. Thank you Mrs. Rodriguez! 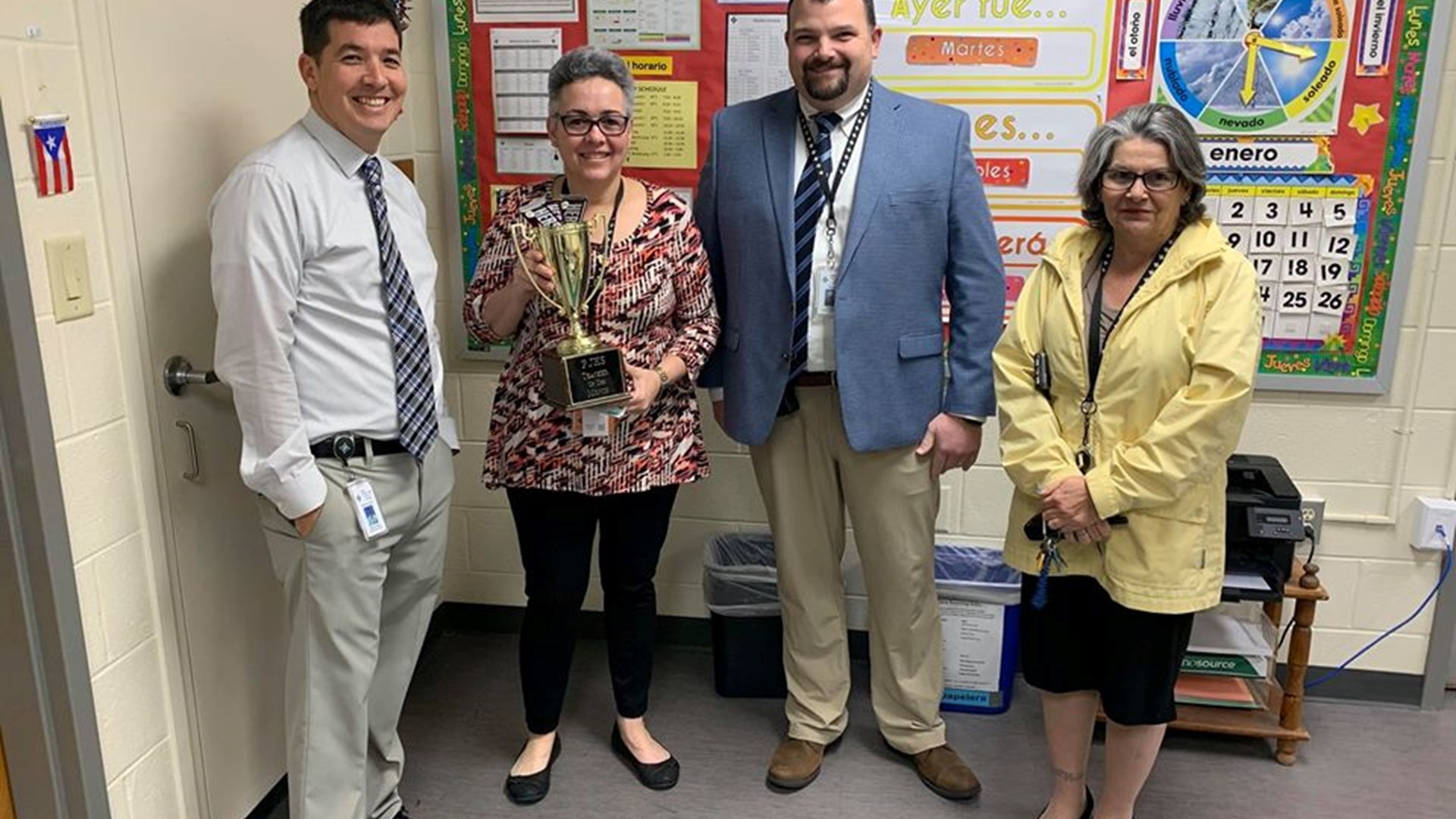 PJHS Parents, we need your help! Please consider completing the GA Department of Education Parent Survey. The survey is 24 questions and should take no longer than 10-15 minutes to complete. Thank you for your help!

Stay up to date on what is happening at PJHS with our new parent app. Simply click the link and scan the QR code with your phone's camera and follow the directions to add it to your home screen.

Has a teacher enriched yours or your child's educational experience? Made complex content interesting and relevant? Supported your learning efforts with patience and encouragement? We would love to hear how, just complete the form below and we wi... 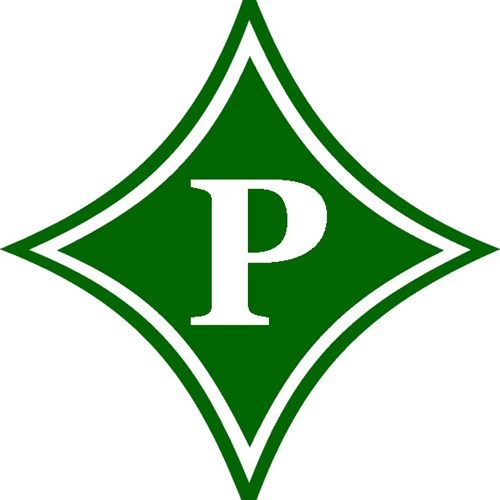